First race of the season is complete! 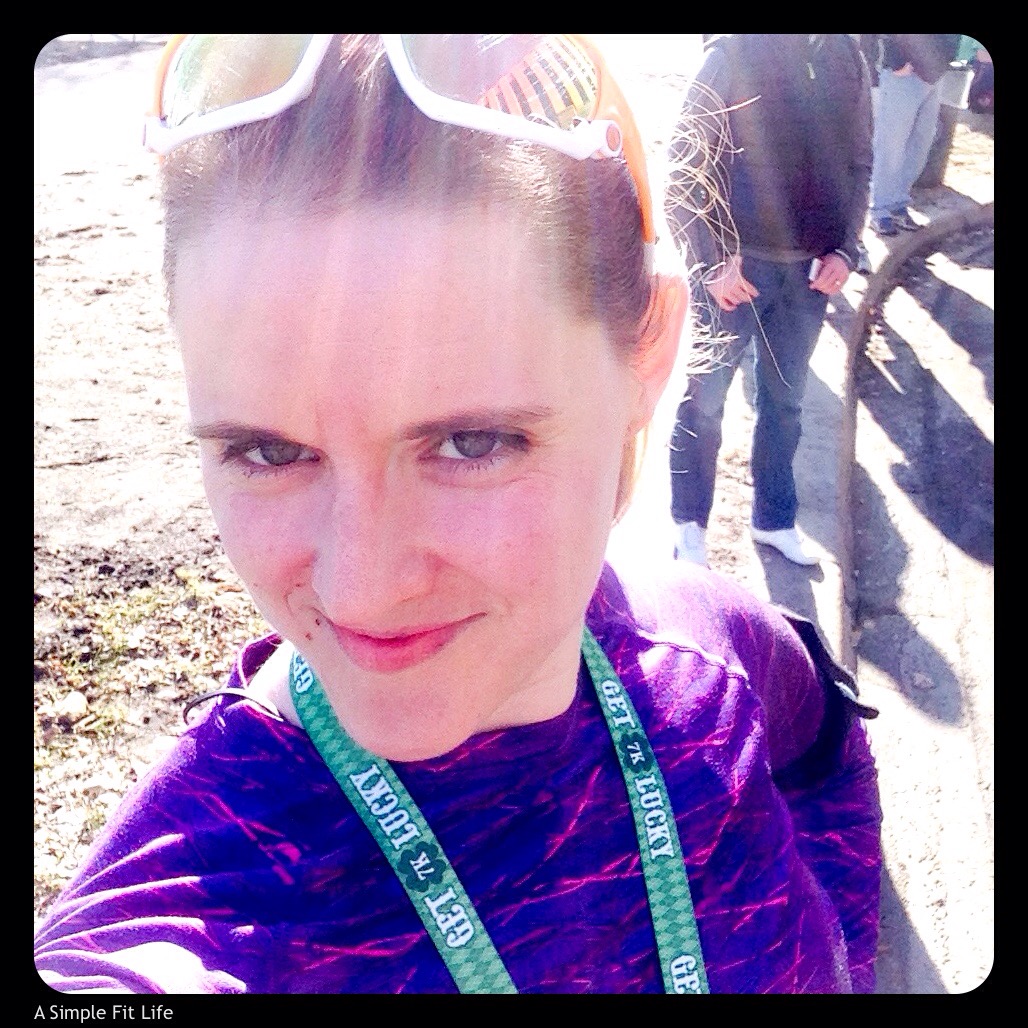 was super bummed because I was so close to beating my PR from 2012, and according to what I posted here I ran that one in 10:49 HOWEVER after checking the official timed results I see it was actually 41:53 (I had posted my phone time.)

So I did in fact set a new PR!

11 seconds off my previous PR, plus during this race I did 1 turn back (to give a guy my beer ticket.) So that would have made it even better! I’m just in awe right now. As I’ve mentioned in a few previous posts I haven’t gotten many runs in, but I have been training at home. It paid off big time! I’m seriously in shock, why didn’t I cross train before????

I took it easy, I hadn’t run further than a 5k yet this year and didn’t know how it was going to go. So I paced myself and tried not to push it so that I would have energy left at the end. I’m super happy to say I had plenty left at the end, in fact maybe too much I probably could have pushed a little more.

The race was amazing, Team Ortho has done a good job of growing with their numbers, there have been some growing pains along the way but this race was not one of them. They started us in pace group waves and we were able to run through the finish, trust me if your running for time this is a big deal.

My favorite, sign for this race was “You look like I need a drink.” When I laughed she cheered for me “Go Purple” That made me smile even more. The weather was wonderful, started in the 30s and was up to 46 by the time I was done, capris and a thermal long sleeve was the perfect gear.

I can’t wait to see what the rest of the year entails.